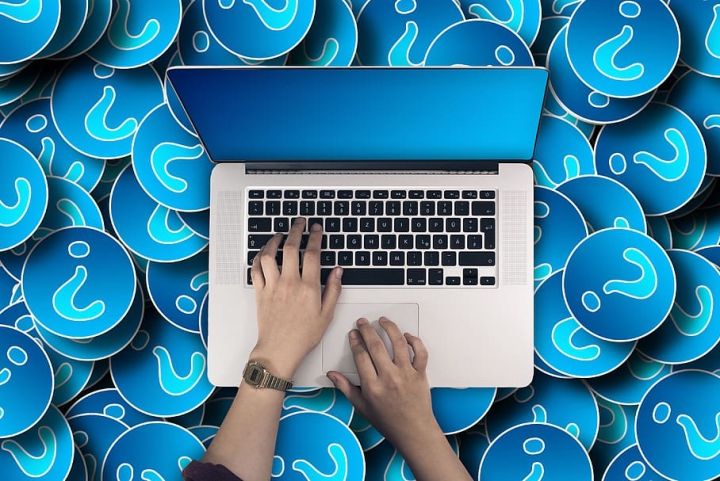 Language is a funny thing. We have this crazy idea that words have “definitions,” when in fact the meaning of words is nothing more (or less) than a broad consensus of a lot of people. As the consensus shifts over time, so shifts the meaning of a given word. And in this way language sometimes becomes more precise — and more often, becomes much LESS precise. (Case in point: swell, neat, keen, cool, awesome, hot, and dope have gone from meaning seven very different things to all meaning basically the same thing!)

One of the keen, cool, awesome things that happens with language evolution is when a word that was used in a mean or hateful way is “reclaimed” by the people it was once used to deride. “Queer” went from being an